You would never eat a cobalt atom?

We hear and read around a lot of confusion on a hotly debated topic; doubts about what we eat, we ingest, we drink or inject, they have always been there. Often these are legitimate doubts, but in some cases they are more than anything else dictated by the lack of understanding that one has of the magical world of biochemistry.

In what we eat, in what we drink, sometimes even in what they inject us to cure us or administer to make us stronger against disease, there are inorganic elements, often metals. These iron atoms, Chrome, Selenium, Cobalt, Nickel, etc. they are immediately instinctively associated with squared pebbles, pepite, pieces of rock, ingots and that we would never dream of, finding them in our hand, to bite like an apple, knowing well (rightly) that it would only lead us straight to the emergency room in a state of poisoning.

But then, why these modern scientists and doctors, with the most sophisticated technologies and equipment available, able to detect the presence of a single atom in a bottle of water cannot prevent these deadly substances from ending up in our veins? Rather, they even purposely add them into some products such as vaccines or supplements. Well, why these atoms, in the right doses, they are not as deadly as it may seem to us, they are not as toxic as we would believe, but in many cases they are even necessary in our life to keep us healthy.

These substances are actually called macroelementi and microelements (or trace elements) and it's all those atoms, some metals some non-metals, which are the basis of the functioning of many enzymes and molecules that regulate our metabolism.

So you would be willing to eat a cobalt atom?

If with this ambiguous question we mean a large spoonful of this substance, the answer would rightly be “NO!”, but if instead it means eating a food that contains infinitesimal traces within it (in the order of parts per million or parts per billion) of these atoms, then the answer should be “absolutely yes!”, because by doing so you would meet your body's need for this substance; a very small need, almost zero, but that zero is not, and which makes these inorganic elements anything but enemies.

As mentioned, there are a myriad of substances that have been found to be useful over the centuries, if not fundamental, for the health of our body. Already in the eighteenth century the importance of inorganic elements for man was perceived, while in the following century, scholars experimentally highlighted the essentiality of sodium chloride and iodine in human and animal nutrition. These were the first steps towards the discovery and classification of an ever-growing list of elements that have proved essential to the health and well-being of our body.. Currently the list of macro elements includes calcium, phosphorus, potassium, sodium, chlorine, sulfur and magnesium, while the microelements are iron, iodine, copper, manganese, zinc, cobalt, molybdenum, selenium and chromium. To the latter, in recent times, fluorine was then added, the pond, silicon, vanadium, arsenic and nickel and numerous others still considered only "potentially" essential and still under study.

However, the thing not to be forgotten is that the usefulness of these substances, normally already naturally present in many foods, it is closely linked to their quantity. Arsenic is also considered a useful element for the body in trace amounts, but how history and mystery books teach us, it is also the poison most loved by the most conservative and traditionalist assassins!

These elements perform tasks that can be summarized in three different types of functions, some provide energy, others are used for the growth and maintenance of tissues, still others assist and regulate the physiological processes of the body. Most of these elements are taken with the diet and are found in foods in the form of oxides and inorganic salts, going to constitute that item that in the labels of commercial products is called "ashes", that is, that part of the substance that remains as a residue following combustion. For macroelements we speak of concentrations of the order of g / kg of substance, while for microelements in quantities below 50mg / kg. 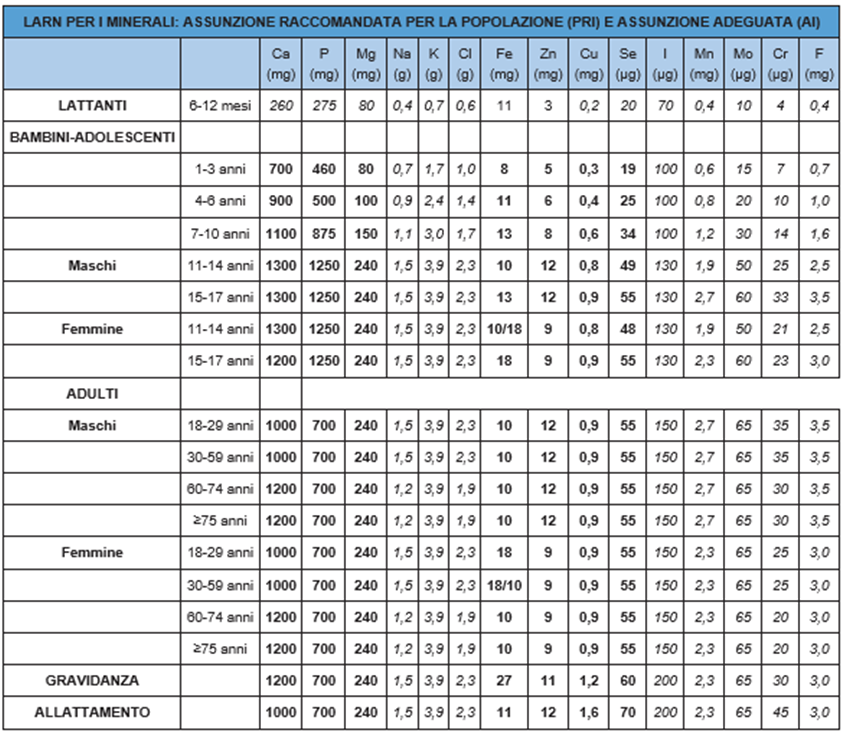 Let's leave out the macro elements for the moment, of which many will already know its importance, around Football for the bones of children and the elderly, around Phosphorus for the teeth, around Potassium and the Magnesium to supplement salts after abundant physical activity or when you have sweated a lot, etc. 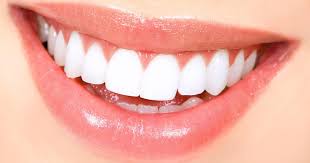 Let's focus for a moment on the lesser known microelements, that often scare the masses by appearing in alarmist articles or in terrorist discussions on social media.

The first and most important is the Ferro, which as many will probably know, it is the backbone of our hemoglobin as well as of other molecules. L'hemoglobin it is essential to transport oxygen in our blood and is contained in red blood cells, for this reason, iron is often integrated to prevent or cure anemic states.

Less well known although equally fundamental is Zinc, present in all animal tissues and stored mainly in bones, cute two, which is part of the molecular structure of many enzymes, as the alkaline phosphatase (never looked at your blood test items? You will find us, from ALT, AST, triglycerides and cholesterol also there alkaline phosphatase), the term collagenasi and a fairly long series of metabolic processes. It is also involved in various hormone synthesis processes and in cell replication and differentiation, being a constituent part of the RNA and DNA-polymerase. Therefore zinc deficiencies can lead to anorexia and slowing down of the aforementioned enzymatic processes, with also growth disorders.

The Selenium instead it is part of the enzyme glutathione peroxidase, which plays a fundamental role in safeguarding cell membranes and also has a close correlation with vitamin E. If you have selenium deficiency, you can suffer from muscular disorders and dystrophies, but it should also be remembered that in excess it can cause even more serious problems than intoxication.

The Copper it is present in some plasma proteins that regulate hematopoiesis, or the production of new red blood cells; while the Molybdenum, most recently discovered (1950s), it is part of three enzymatic systems: the term xantinosidasi, l’aldehydoxidase and the sulphitoxidase and, as for the aforementioned Selenium, very little is needed and excesses can cause serious poisoning problems.

It Iodine instead it is vital for the production of two thyroid hormones, the T3 and the T4, that regulate the basal metabolism and that in case of surgical removal or thyroid hypofunctionality must be taken daily in pills to make up for their lack of endogenous production. 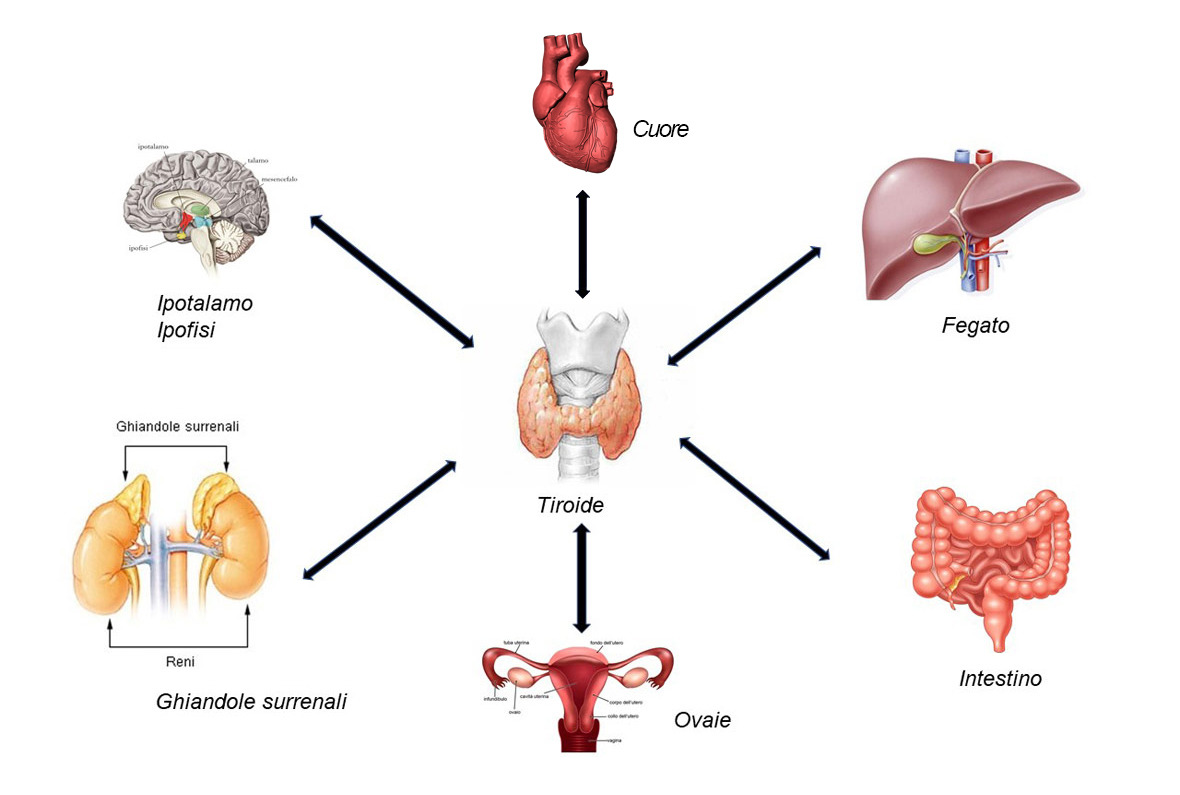 And our Cobalt? What is it for?

The Cobalt it is an essential component of the complex B12 molecule, a very important vitamin and present in all multi-vitamin supplements, but it also acts as an activator of some enzymes that always regulate hematopoiesis by following the metabolic pathway of Iron and Copper. Deficiencies in this element can lead to anemia, weakness and debilitation. Fortunately, it is very present in nature, both in products of animal origin and in those of plant origin, and therefore it is difficult to run into deficiency states. 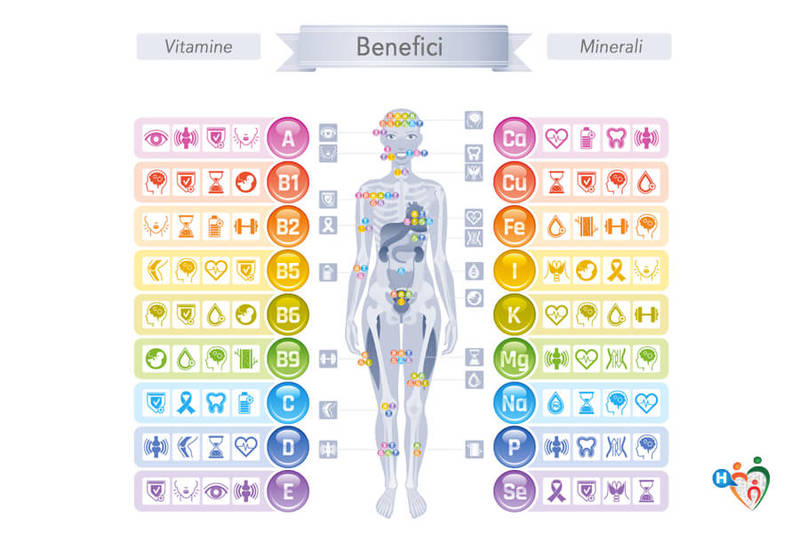 Then, definitely, it is important to remember that not everything that seems bad at first glance actually is and that our body carries out thousands of chemical reactions and metabolic processes every day that require many factors, from the best known to the least known, but equally fundamental to keep our body healthy. Inorganic elements are part of these, a very important part in their very small concentration, but essential and essential.

About the Author: Michele Arbizzani