The incredible activity of space telescopes has recently returned to the news after the recent launch of the James Webb Space Telescope, which has the onerous goal of being a worthy successor to the now aging Hubble telescope.

But there have been many others of space telescopes, and if they have contributed so strongly to scientific research we also owe it to Riccardo Giacconi.

Riccardo Giacconi was born in Genoa on 6 of October 1931 and graduated in physics at the State University of Milan studying in the field of cosmic rays. He then moved to the United States, where he collaborates first with Princeton University and later with the American Science company & Engineering, which deals with the development of X-ray detection instruments and which at the time had NASA among its main customers.

Cosmic rays are high-energy particles and atomic nuclei that were discovered and studied by Victor Hess (who for this won the Nobel) starting from the early years of 1900 and their extraterrestrial origin was soon determined. It was not immediately clear where these X-rays were coming from, but it was feared that they could pose a danger to the astronauts of the future Lunar missions that were being planned in those years.

Just to study these potentially dangerous rays that permeate space in the 1962 a team led by Giacconi organized the launch of a sub-orbital sounding rocket with an X-ray detection instrument on board. What was discovered, however, it was the first source of extrasolar X-rays, identified in the constellation of scorpio.

From there, all the research activities for these springs began, which saw construction over the years 70 of the Einstein observatory (HEAO-2) e del satellite Uhuru, whose development was led by Giacconi, and subsequently the Chandra observatory, all orbital space telescopes. 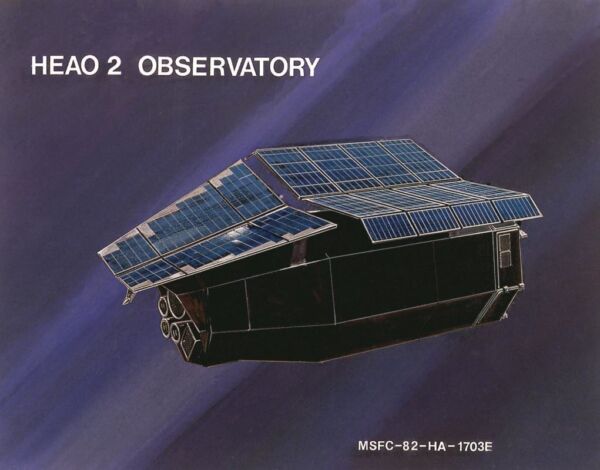 A representation of the HEAO-2 satellite, renamed Einstein after launch, which was the first X-ray telescope with full imaging put into space. Credits: NASA

Giacconi became in 1981 the first permanent director of the Space Telescope Science Institute, which today coordinates the scientific activity of the Hubble telescope, It is in the 1993 the director general of ESO, where he followed the development of the famous Very Large Telescope in the Atacama Desert and supervised the first developments of the Atacama Large Millimeter Array.

Riccardo Giacconi was awarded in 2002 of the Nobel Prize in Physics "for pioneering contributions in astrophysics that led to the discovery of cosmic sources of X-rays", dividing it with Raymond Davis, Jr, e Masatoshi Koshiba who won it for their neutrino studies.

Today we know that the particles that make up cosmic rays are generated by astronomical bodies such as pulsars, supernove e quasar, and the study of the particles emitted by these bodies is a fundamental means to know and study the cosmos and these distant and interesting objects. 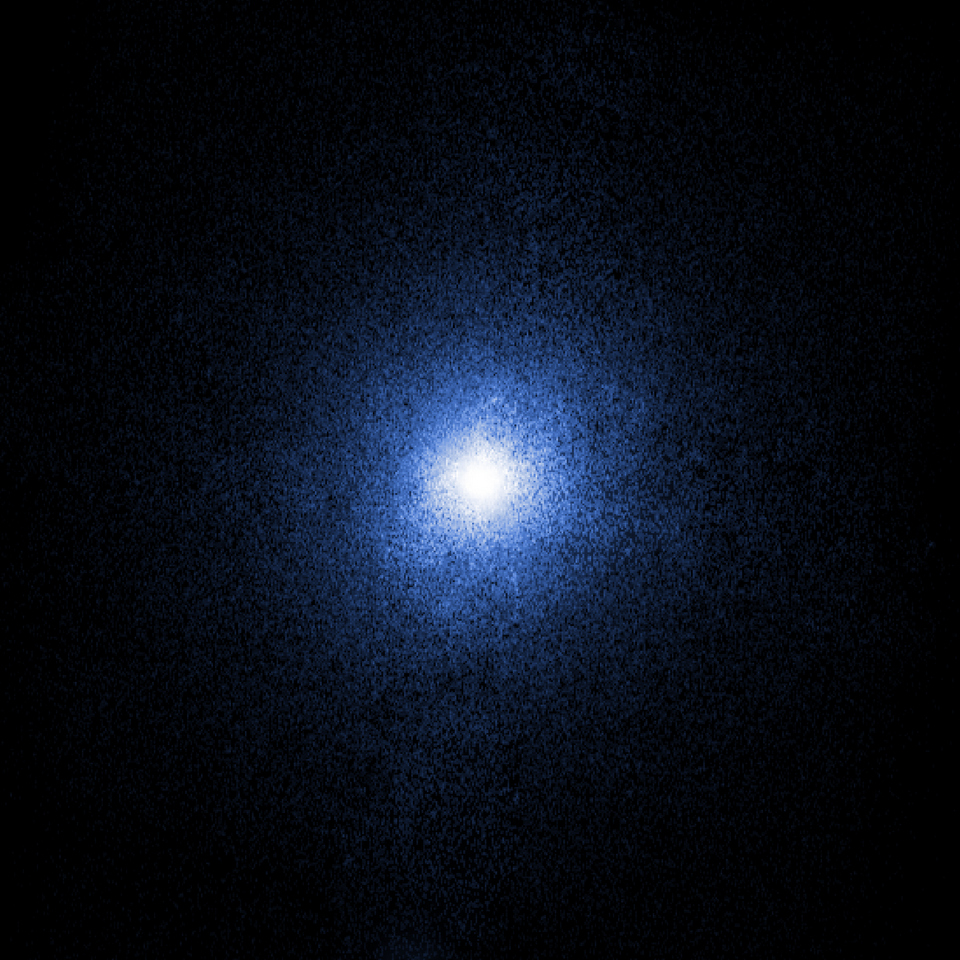 Cygnus X-1, one of the 339 objects discovered by the first investigations on X-ray sources, here taken by the Chandra Space Telescope – Credits: NASA/CXC