Did you know that, after Germany, we are the European champions of paper recycling?

Paper recycling in Italy is an institution and an excellence of ecology and circular economy (that is, it reuses waste to generate new product). Let's see how to play our part in this virtuous cycle of environmental sustainability.

As with all materials, those who use paper and cardboard can make ecologically sustainable choices in two moments: when they buy and when they discard them.

Let's start from the former, in which the best choice is to lean towards paper obtained as much as possible through recycling and, if it is not, from responsibly managed forest wood.

How to identify a material with these requirements? Thanks to symbols representing important environmental certifications:

If these symbols allow us to make an ecological choice when buying a paper or cardboard object, when we want to discard it in the bin, just follow a few rules to properly send it for recycling and ready reuse: 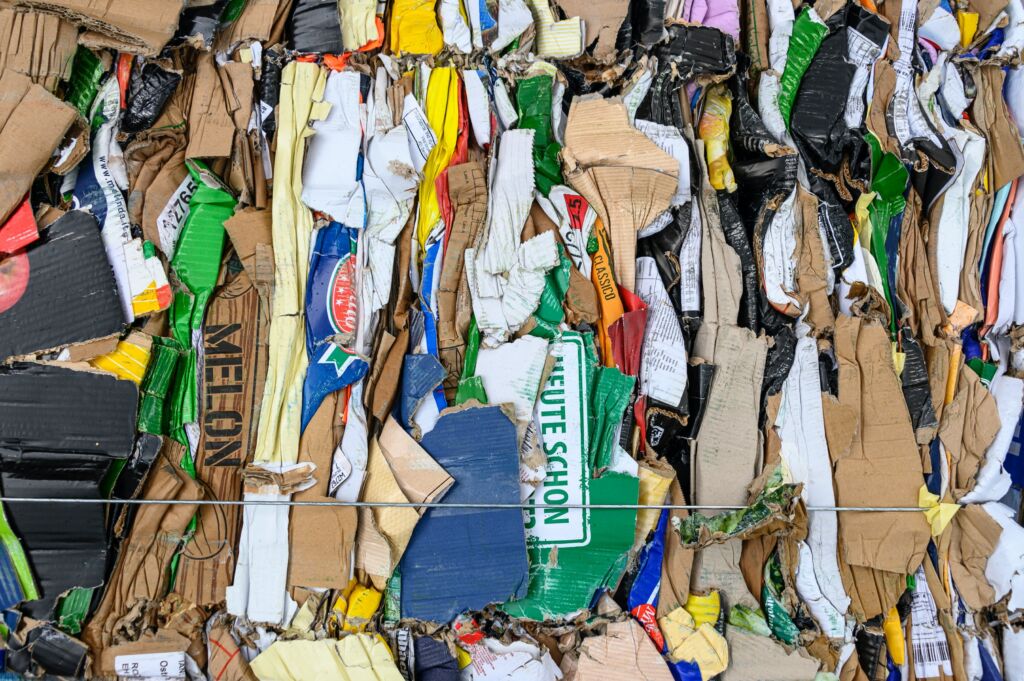 Paper ready for recycling. Photo by Etienne Girardet on Unsplash

But how does paper and cardboard recycling work in Italy? It rather does!! But we can still improve a lot, and it's good for everyone.

A recyclable box comes back to life in less than 2 weeks. A sheet of newspaper comes back to life after only 1 week. In 2018 around 57% of paper and cardboard production was obtained with recycled fibres, in quantitative terms is more than 5 million tons. In the packaging sector, the recycling rate in the 2018 has reached 81% of the amount released for consumption, far beyond the objective of 75% set to 2025 by the new European directive, and in line with the 85% target for the 2030. Recycling is supervised by COMIECO (Consorzio Nazionale Recupero e Riciclo degli Imballaggi a base Cellulosica) and assisted by CONAI (Consorzio Nazionale Imballaggi), which stipulates agreements with local administrations for the separate collection of paper and cellulosic packaging. The conventions provide for a contribution in favor of the municipalities, calculated on the basis of the quantity and quality of the harvest,which aims to help municipalities to bear the higher costs generated by the separated waste collection. In 2018 the total transfers from COMIECO to the Municipalities was 97,5 million euros.

How to fund consortia like COMIECO and CONAI? Thanks to the legislation (DL 152/06) providing that a levy shall be paid for each tonne of packaging placed on the market (CAC, Contributo Ambientale CONAI) allowing then the material to be recovered and recycled.

All this is possible thanks to citizens who choose to dedicate a few more moments to correctly differentiate paper and cardboard, making a simple but effective gesture in reducing the impact on the environment of human activities.